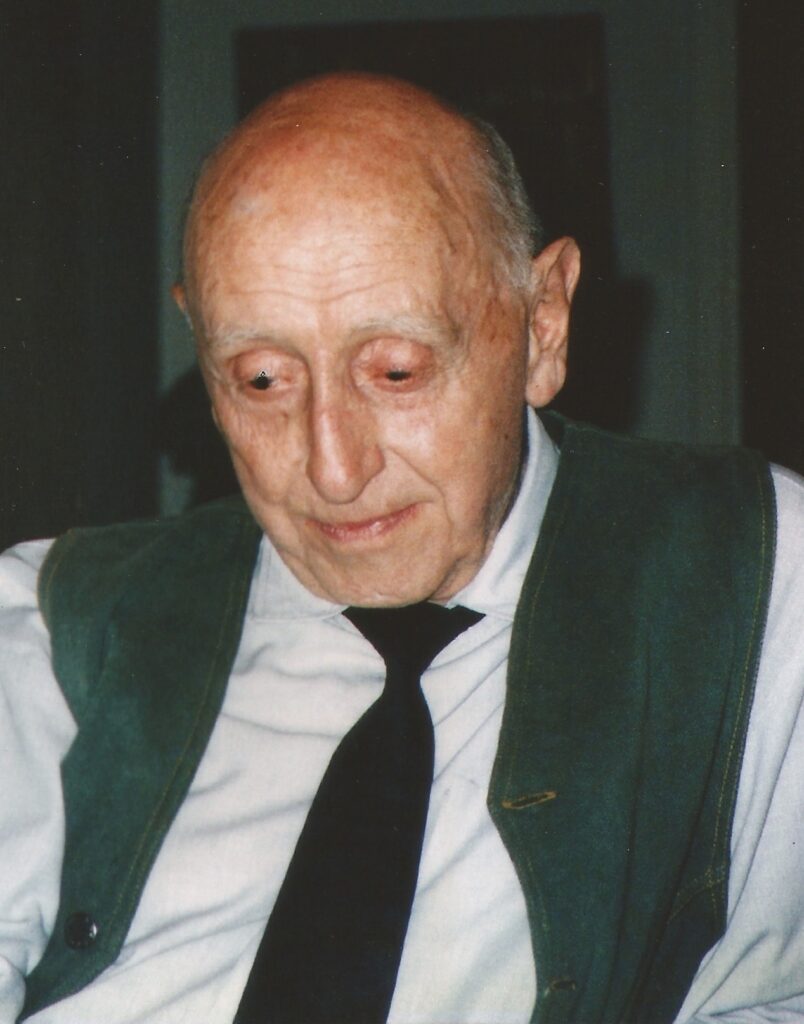 Editor’s note: We are delighted to introduce our first guest blogger, Angie Athanasiadi. Angie, welcome and thank you!

I have written before about the integrity of sobriety, how the process of becoming and staying sober allows our self to grow whole again, to bring together all those parts whose adhesion was broken down by regular, self-medicative drinking. This revelation did not come to me out of the blue, but as a result of yoga, the integrity of sobriety. I know that yoga is often associated with sober awakenings, spiritual journeys and new-agey explorations and though this has resulted in a rather unfavourable view of the practice, I also feel it doesn’t do it justice.

My lineage: Frank, yoga the integrity of sobriety

My relationship to yoga goes back a very long way, when, aged 9, I began occasionally joining my dad in his daily sessions. My dad had been shown yoga by a dear family friend, Frank, who had in turn been shown yoga by the person who had helped him, a chronic alcoholic, get sober forty years earlier. When one day I asked Frank why he liked yoga so much, he answered ‘because it allows me to look inside, and know all of me better.’ I didn’t quite get the profound meaning of his words at the time, but I did understand that whatever it was that yoga did, it was a good thing, like a benevolent super power. I also knew that it felt good, so I continued to do it.

BKS Iyengar comes to our home

At 14 I met BKS Iyengar. My dad had met him in London a couple of years earlier and they’d exchanged contact information, so Guruji, as he was called by his students, came to stay with us for a few days in Athens. As my dad was working at the time, I was the one who took him to various ancient sites and temples he wanted to visit, to pay his respect, he said, to the world’s ancestors. On the first evening at home, as we were all sitting down to have dinner, my mum asked him whether he preferred red or white wine and he declined both, saying he never drank alcohol, had never in fact tasted it. A slightly embarrassing few minutes followed as my mum kept insisting, trying to joke about it, calling it fermented grape juice, but he continued to decline. When my mum asked why he didn’t drink, he said that he’d been a very sickly child and after healing through yoga, he never ever took his health for granted, but thanked the universe every morning and night for letting him live. I was very impressed with Mr. Iyengar. There was a dignity about him, an integrity, but there was also a humility and a kindness I found really comforting. But I was too young.

Fast forward to a few years later and there I am, around 16, or 17 years old, no longer doing yoga, but drinking and smoking and thinking that one day soon, maybe tomorrow, I’ll pick up where I left off.

Rediscovering yoga the integrity of sobriety

Tomorrow finally arrived two years ago, almost thirty years later. I’d been off alcohol for over 6 months, had stopped smoking a week earlier and thought ‘it’s time’. I had been doing some yoga every week, as I’d discovered Overcoming Trauma through Yoga: Reclaiming Your Body with a foreword by Peter Levine, but I felt like I needed to return to a daily practice. I thought of how ‘yoga’ comes from the Sanskrit word for ‘union’, for that which ‘yokes’ separate parts together. I then realised what it was about yoga that had helped Frank and Iyengar so effectively: they were both broken, each in a different way, and yoga had helped them put themselves back together again. It had helped them reach a state of integrity.

Yoga is not about flexibility, or gestures and jargon. That’s just how it is often, regrettably,interpreted, or expressed in the West. Yoga is about discovering and reconciling all the layers, all the parts we are made of, about realigning heart, body, mind and soul. It’s about learning how to live with and love who we are and about learning how to evolve, progress, become the best version of ourselves. It’s about discovering and embracing our limitations and patiently learning how to live with them. It’s about love, recovery and healing. Like sobriety, it’s about the journey.

Its not about touching your toes, but about what you discover about yourself while you’re trying to do so. Above all else, to me, at this moment in time, yoga is about gratitude. About managing to be gratefulfor what I’ve been given long enough to believe that I deserve to be good to myself, that I deserve to be healthy and strong. That I deserve to speak of Frank and Mr. Iyengar without regret and say I knew them and they taught me something important, life-changing even. It’s about honouring them and the time I spent with my dad all those years ago, times that were amongst the best I remember as a child. It’s about rediscovering the whole creature I was back then, before it all went wrong. It’s about honouring my body, my mind, my soul and the wonderful thing they are together.

Every morning when I lay out my mat and begin, I notice what hurts, what feels stiff, what needs stretching. I notice what feels good and what feels unwell. Sometimes the sessions are very physical, but other times I do very little ‘doing’, but sit or lie in silence, listening to my breath and my body, imagining what is going on inside. Sometimes my mind drifts and I think of countless other things. Each morning at the end of the session, I say ‘thank you’ and it’s usually quite abstract. To be honest, I think I’m thanking the powers that be for giving me this second chance in life, a chance to learn how to live well, with kindness and integrity.

If you have ever considered trying yoga, don’t worry about whether you’re flexible or not; if you feel strange saying ‘namaste’.The desire to feel at home in your own skin is all you need.

All my love, as ever,

Guest author bio: Angie Athanassiades is a teacher and writer, living in Greece. Her writing explores identity, our relationship with landscape, and recovery, especially how it can be achieved by connecting with nature. She credits her own recovery from trauma to yoga and to watching migratory birds, especially Honey Buzzards.

Amadea is grateful to Angie for this blog post. Here’s a related blog from Amadea.