Amadea Morningstar is an internationally recognized author, teacher, and practitioner in the field of Ayurveda. She is the founder of the Ayurveda Polarity Therapy and Yoga Institute in Santa Fe, New Mexico. Amadea has a private practice in Santa Fe, New Mexico, offering Ayurvedic nutrition and lifestyle education, marma therapy, and polarity therapy. Her publications include the new Easy Healing Drinks from the Wisdom of Ayurveda series.

Co-author of The Ayurvedic Cookbook and other texts, 1990 – present 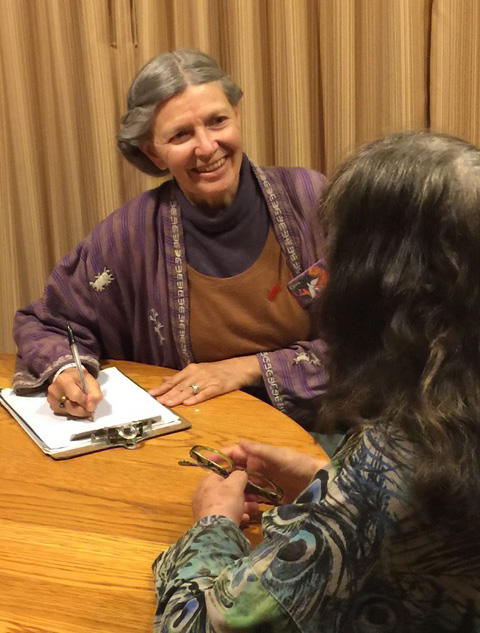 Master of Arts in Counseling, Southwestern College, Santa Fe, NM, 1987 (with a minor in education).

Bachelor of Science in Nutrition, University of California at Berkeley, 1975

Graduate Study in Nutrition, University of Texas at Austin, 1978-1979

Recipient of Grant for Graduate Studies in Aging and Nutrition, the Administration on Aging, based on academic merit, 1979

Guest Speaker, in a variety of national and international summits, conferences, and events, 1982 – present 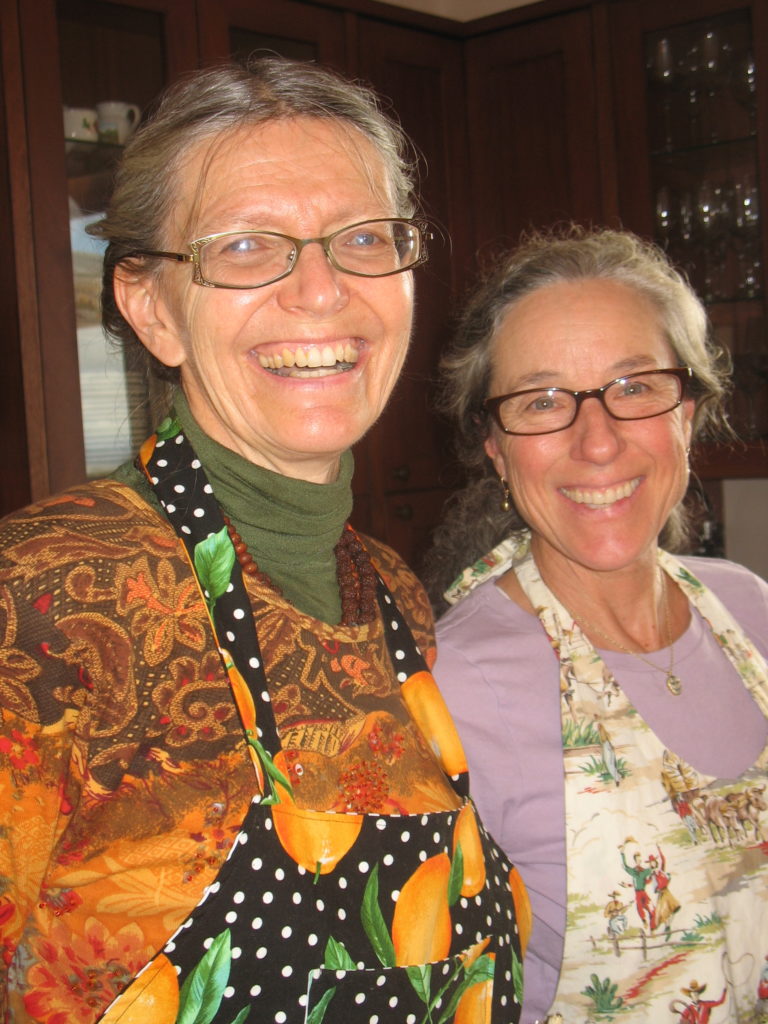 Easy Healing Drinks from the Wisdom of Ayurveda: Delicious and Nourishing Recipes for All Seasons, quality print book with Renee Lynn, 2018

Easy Healing Drinks from the Wisdom of Ayurveda: Cleansing and Sustaining Recipes, ebook with photos by Renee Lynn, June 2017

The above texts have been published in a variety of languages and countries; check for availability in your native language.

A variety of articles about Ayurveda in Yoga Journal, LA Yoga, Yoga International, International Journal of Yoga Therapy, Light on Ayurveda, since the early 1990s 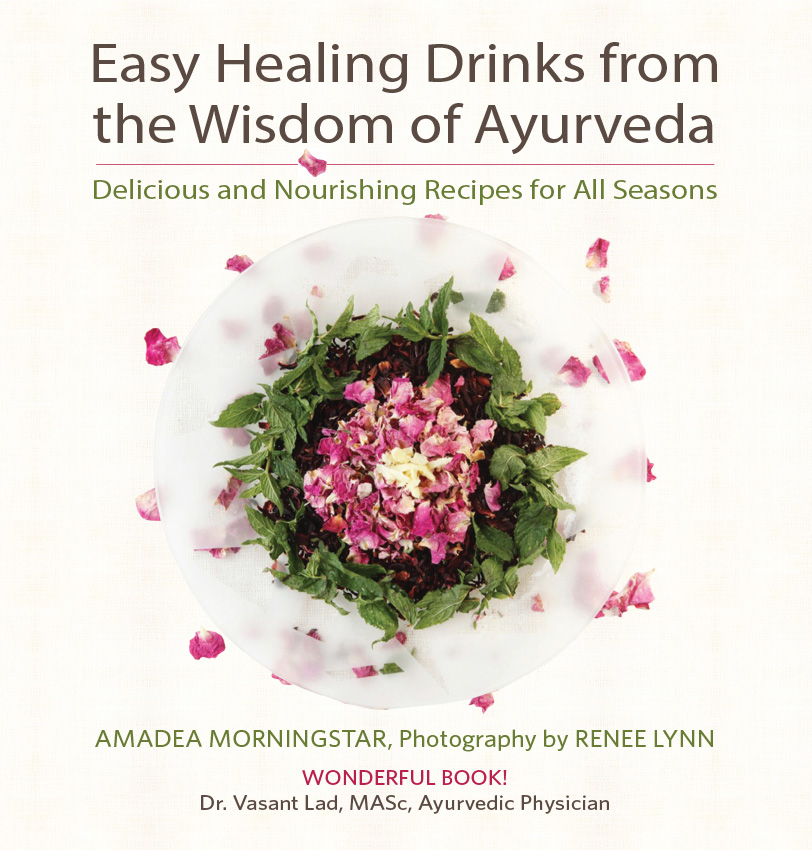