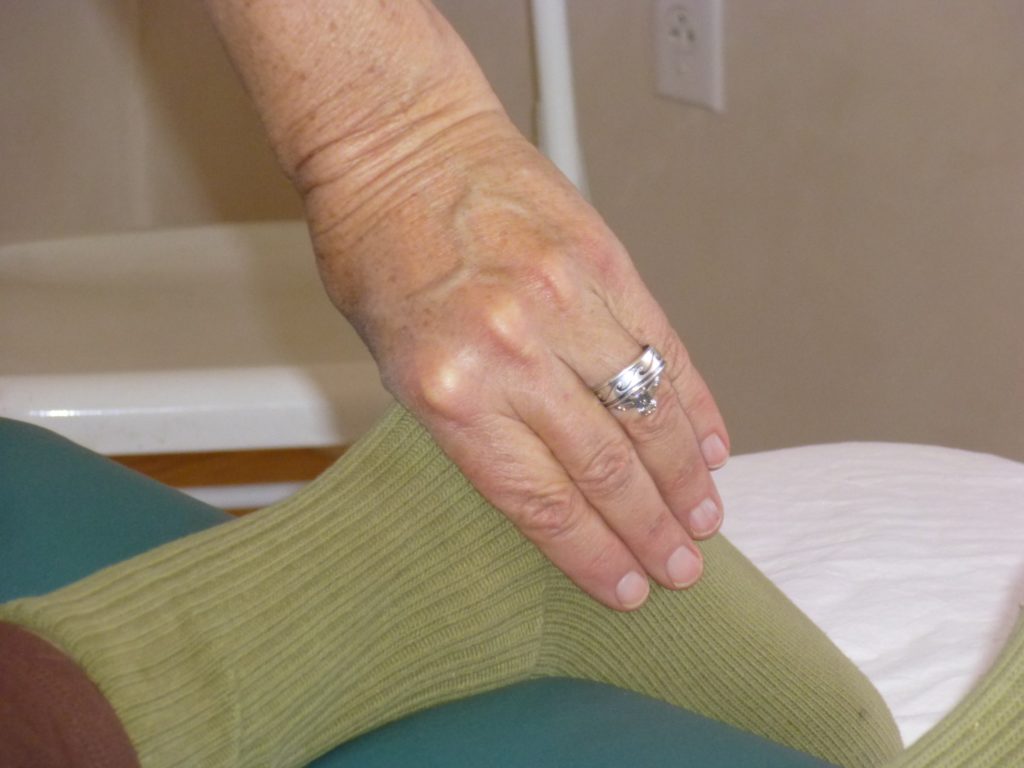 A good friend and I recently went to a holiday movie and came back starving. I mean, we were hungry, and gnoshed down on whatever was easily available as soon as we got back to her house. But that isn’t the kind of starvation I mean. We’d gone to this film unconsciously hankering for inspiration and insight, and had instead gotten a meal of tangled personal relationships and shlock emotions. Hey, none of us is free of tangle and shlock, least of all me, do not get me wrong. Yet in the dark of the year, we both needed more than this.

As we sat in her tiny breakfast nook area around the table talking, we realized how frustrated we were with superficiality, gloss, skating over the surface of things in our lives. That it was rare to take a stand and go deep. What we circled around a lot was, as ordinary citizens of the planet, in a country that can use resources to sometimes dubious ends, how can we make a difference? How can our lives matter, at a time when mattering really matters?

I’ve been in the midst of a turbulent period with no shortage of challenges. I’m holding with a dynamic that can often be hard to fathom. In Tibetan Buddhism it’s said that anger and the wisdom of clarity are two sides of the same coin. The Dalai Lama has stated unequivocally that it is one’s responsibility to confront wrongdoing – with compassion, not anger. In this view, we’re all swimming in the same soup (come to think of it, we are, ecologically as well as energetically.) To randomly discharge anger can release toxins all around us, not only in us, yet also in those around us. Yet to skate above the surface of a deep that holds righteous indignation or an honest desire for serious change, may do everyone a disservice. How to hold with the anger, not get attached to it or repelled by it, know its truth and let it transform into clear wisdom? How to develop the ability to respond to situations in wise ways? Ah. This is not easy. It kind of reminds me of some kind of fermenting composting process: may I get to clean fresh transformed soil sometime soon.

By the end of this circling talk with my friend Nancy, I was not so much looking for nourishment from the outside, as from the inside. When I woke up in the morning, I was still chewing on this. How to get at the deeper nourishment inside, not skate on the surface of things? Sometimes when I’m in this place, marma therapy helps.

In Ayurveda, marma therapy is an ancient form of hands on healing that simultaneously accesses all the levels of being, physical, energetic, emotional, mental, and spiritual. That is, when we touch a point on the body, we can access any of these, whichever level(s) need to be contacted. Specific points on the body are used to support digestion, immunity, and can balance the doshas of Vata, Pitta, and Kapha (for more on this, see The Ayurvedic Guide to Polarity Therapy, Morningstar, pages 29 – 32). Yet the whole process can be more free form and intuitive, if you should so choose. I’ve been working with marma therapy for the past fifteen years. While it is often a therapeutic touch method that is received by a client from a trained body therapist, it’s also possible to use it on one’s self for effective self care. You can gently place your hands on one or more key marma points on the surface of your body, and invite healing to happen. Dr. David Frawley (Pandit Vamadeva Shastri) has said there are 107 traditional marma points, yet that any point on the body can act as a healing marma.

So early the next morning after my conversation with Nancy, I rested for a bit and started contacting some marma points, as I am wont to do, especially when in search of clarity and healing. As my hands rested one on a shoulder, the other on the belly, I was reminded of Frederick. Frederick is my 85-year-old friend Nancy’s new rescued from the pound dog. He’s a serious looking eight-year-old Shar Pei mix with a right eye that looks like it could have been through some kind of determined wrangle. (Some have disputed his Shar Pei lineage, and say he looks more like a Pueblo Shepherd. Maybe so.) He is diffident and polite, yet highly curious. He has class. Hence, his full name, Frederick Farmington Pilsner. I still think of him as Fred, but don’t let Nancy know that.
Yesterday, before the movie, Fred and I were off for our first walk together on a snowy New Mexican road. It was slippery, yet his footing was sure. Mine, not so much. We were connected by his leash, yet he was pretty much ignoring me, dashing joyously ahead to smell the next dried bush and what not. He was being himself.

Circle back to this marma morning, in the dim light of dawn. As my hands rested on my muscles, sending out the question, what’s going on? What do I need to know? looking to go a little deeper inside, the answer from my muscles felt like Fred: I’ve got my own story, I’m being muscles and tissue, thanks, I’m not all that interested in relating to you right now, let me be. Huh. Okay. Being a therapist type, I persisted in making contacts with points, as us therapist types are wont to do.

I thought of my younger sister, about to have an MRI in Seattle in a few hours. One hand went to the center of my chest to Hridays, a key marma for circulation and healing, for sending love. The other rested on a knee, just holding. The body started to relax, sink down settle, like when Fred nestled his cheek against mine and kind of sighed, the first day I met him. My body was like that. OK, I’ll settle down and trust you, at least right now. Under each hand I could feel a subtle yet steady beat arise and synchronize with each other, a therapeutic pulse *.

I realized that anyone that wants to can rest their right hand on the heart and send love to the left hand, resting on any stressed area that needs it. You don’t have to be specially trained to do this. You can do it anywhere you need to, from your chair, the couch, in a hospital bed, on a plane, in a subway, on the beach. I started to breath a little easier about this first blog I’m doing here today, and trusted that nourishment can rise from deep and simple. Season’s blessings to you.