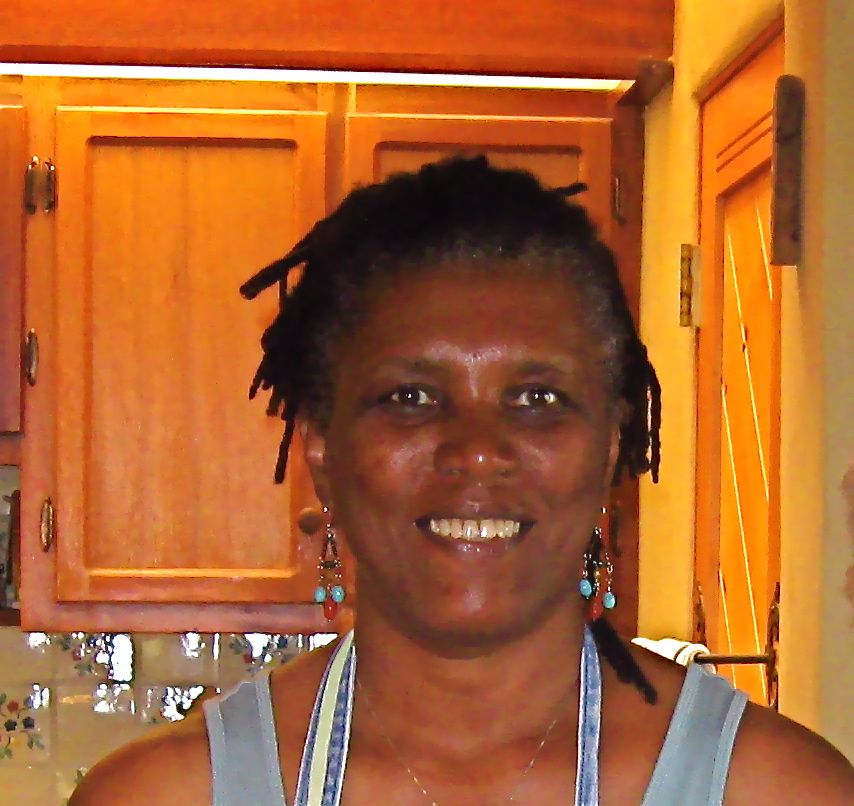 Martin Luther King Jr. wrote, in what was to become a famous letter as he was being held in the Birmingham jail for a non-violent civil rights action in Alabama in 1963, “Actually, time itself is neutral; it can be used either destructively or constructively. … We must use time creatively, in the knowledge that the time is always ripe to do right.”

I don’t know if doing right is exactly what I’m after in today’s post. Yet using time creatively in a positive way is definitely on the track. We’re on the cusp of leaving winter for spring; it’s the equinox, and the new moon, as well as other planetary dances. As an oldster, it’s felt like this winter has lasted forever. Yet, time is also just rushing along, like the creek below the house in the woods that I am fortunate enough to be inhabiting in this moment.

I was originally inspired to write the contents of this blog by a young man in a big box store in central Arizona last month. He was helping us late one Saturday night in a construction kind of big box place. Willingly he tried to find some metal snips for us to use to cut the galvanized roofing we were purchasing. We were in the middle of an improvised pollen filter project before a dharma retreat began. The juniper blooms were exuberant, extravagant, some might even say vicious. We were trying to create some protection for the group that was meditating together. There were no snips. Still, he chatted with us at the customer care counter as a fellow employee went to double check this fact. He was getting off soon, he said, and his wife was in town visiting. Ah great, I said. “Well, I’ve got to go to my second job tonight, a security job, until past midnight.” That’s terrible, I said. “No, actually it’s fine,” he said. “You know how everyone is just barely getting by? This other job gives us a little extra. A little extra is nice.”

He was a Navy vet. His wife and two small kids lived in California. He’d lived there, too, until the VA training program he was a part of became too popular, he said. Too many vets signed up for it, so the feds cut back the funding for it, he reported. He had trained as a helicopter pilot through the program and had just a few hours of supervised time left to put in before he was completely certified. He liked flying helicopters. He also liked woodworking, his occupation while he was in the Navy. He was philosophical. He was glad he had gotten these jobs in Arizona, and that he and his wife would have brunch together in the morning, before he had to show up here to work yet again. He was more than getting by, in his view.

His equanimity, that is to say, his calmness and composure in the midst of a challenging situation, impressed me. I doubted I would have such evenness of mood and temper (thank you Oxford Dictionary) under such conditions. King, incarcerated in an Alabama jail more than 50 years ago, brought forward an equanimity that is remembered decades later. Time is neutral, it’s how we use it that counts, was part of his teaching in that letter. We take it for granted that King was great enough to have such equanimity and vision. Yet, what about the rest of us?

Equanimity is not the same as sucking it all in and saying nothing. There’s plenty to politely not speak of these days. It’s a different kind of time in the US. Getting by in the 1970s might have meant a family having only one toaster oven and two cars. Now it might mean a student or a retiree or a working person struggling to have enough money to feed them selves AND pay down the credit cards or student loans. The divide has quickened since 2008, when George W. Bush signed the Troubled Asset Relief Program into law. As sociologist Dalton Conley pointed out about this legislation in the February 2015 Sun magazine, “We didn’t let the market reset itself, and so inequality has increased instead of declined.” A recent New York Times magazine cover shows a bleary looking college graduate staring at us bleakly over a bowl of cold cereal, with a headline announcing the $80,000 in student loans she’s facing, now that she’s graduated. You’re not going to pay that off fast working at Target. The pressure to simply survive has spread across a wider swath of the population.

How to get by skillfully is becoming an art form. The young helicopter pilot is doing it with equanimity. I might do it at times with loving kindness, meeting the righteous indignation arising inside with an attempt at a clear eye on my own mind state plus love. A carpenter I know well often meets the conditions of his fellow struggling humans with his own deep brand of compassion. A friend working on healing himself in ICU at UNM hospital in Albuquerque right now is engaging his life with humor and curiosity. All are ways to stay present in the maelstrom.

Bob Schrei, a local and international healing practitioner wrote once, “in a complex world simplicity has great power.” He was talking about Sourcepoint, the energetic system of healing that he and his partner Donna Thomson have developed, a simple system that benefits many people. Yet it feels like a broader truth. Lots of times it all converges at once, the challenges on a variety of planes. In the midst of fast-paced confusion, stimulation, and change, to be able to cut across the chaos with something simple can be very effective. Back to Martin Luther King Jr. and the simple use of valuable time.

There is one thing I’ve found myself doing inside that helps me create some of the equanimity that the young helicopter pilot seemed to generate spontaneously. It is a small simple process, working with points of focus in the body. I call it Generating the Four Immeasurables; these immeasurables are from the Buddhist teachings. If you want to play, please do. You get yourself in a comfortable position with as straight a back as is comfortable for you. You close your eyes, and smile. Smile with loving kindness, just smile to everybody. Keep smiling, generating loving kindness, no exceptions. Now put your awareness on the middle of your forehead. Send compassion to this spot. Keep smiling, if you like, and send compassion to and thru the middle of your forehead. You’re generating compassion for all beings. Take as much time on this as you want, let it develop. When you’re ready to shift, bring your awareness down into the center of your chest. Focus on creating equanimity here, that neutral open interested state, equanimity no matter what’s happening. Generate equanimity at the heart, send it out, broadcast it. Smiling, forehead awake, heart shining. As long as you want. Now if you like, put your awareness on the crown of your head. Rejoice in all that others are doing well, with wisdom. Just rejoice. Generate rejoicing. Loving kindness, compassion, equanimity, rejoicing, generating the four immeasurables. When the four Immeasurables become truly immeasurable, we’re on our way to waking up.

Thank you, Reverend King, for the wake up call, that this is the moment with which to work.

PS: Something that is really stretching my equanimity in the moment is the time change. Two weeks into it I’m ready to go to sleep around 11:30 pm now, the clock having sprung forward, yet I still need to get up at 5:30 am (translation: old time, 4:30 am). Argh! Back to the practice?