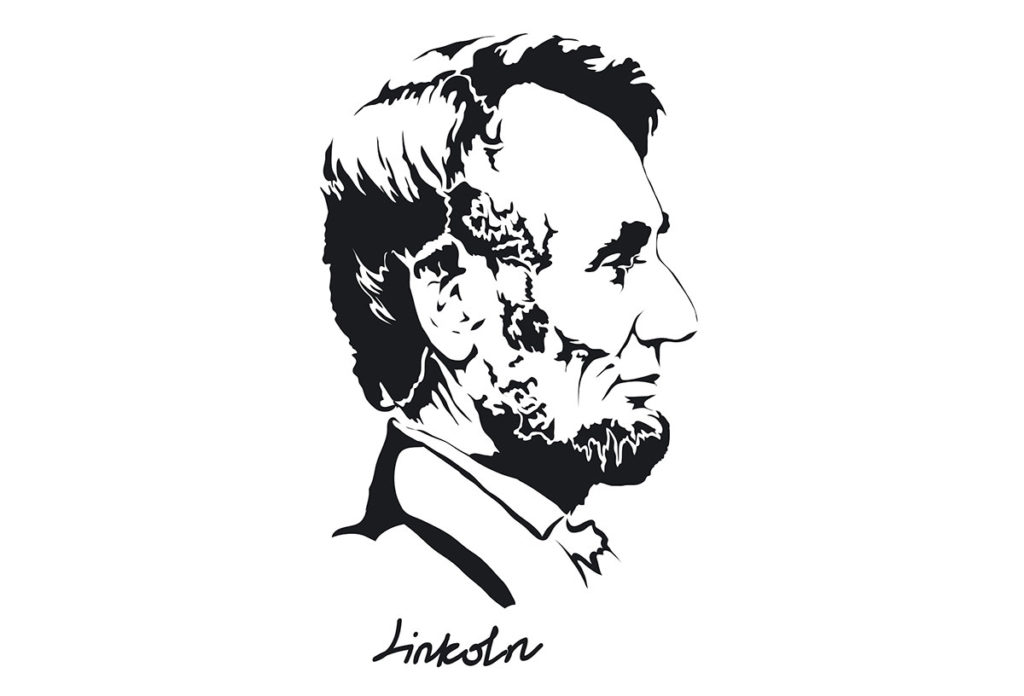 Our country is melting down. The planet is on fire with change. When I first wrote this, it was Independence Day, a new moon, July 4, 2016. The latest killings had not yet happened. I was looking into the past to 1855 when the Republican Party was first formed, to support what its members saw as the intent of the Declaration of Independence, that all men (sic) were created equal. Its founders were former Whigs (the party of the revolution), Democrats, Free Soilers, and others. While they might have had little thought of the rights of women or indigenous people as they gathered, a united concern was that slavery not spread into the new territories of the USA. That one man should oppress another and enslave him, they opposed. That this was a catalytic purpose of the Republican party at its birth, I want to notice.

Because the party was new and the times were highly charged – many sensed the nation could plummet into civil war – its leaders were very careful to substantiate their words. One new Republican in particular, a young former legislator from Illinois, who was little known outside of his home state, was especially conscientious. “He would express no opinion on anything, (his colleague) Herndon observed, until he knew his subject ‘inside and outside, upside and downside.’ ” It was this man, Abraham Lincoln, who would unexpectedly lead the Republicans to their first victory in the elections of 1860.

Lincoln was an unusual person. While born on the frontier, he refused to hunt animals. While a lawyer and a politician, he refused to denigrate his fellow office seekers. He frequently appealed to the common sense of citizens with vivid stories of ordinary life. He implored them to provide the world with “a practical demonstration” of “the capability of a people to govern themselves.” This was his most passionate purpose, to protect the new experiment of democracy that had been so recently born on this continent. His story has been related many times, perhaps no finer than in Doris Kearns Goodwin’s Team of Rivals: The Political Genius of Abraham Lincoln.

To accomplish his purpose, the protection of equality for all and the tenets of the Declaration of Independence and the Constitution, Lincoln was relentless in mobilizing the citizenry. He left nothing to chance; as a politician he reached out to every voter possible. He did not let differences of view stand in the way of unity, down to his selection of the widely diverse members of his cabinet, for that period. He was unusually magnanimous. He often astounded his peers with his unwillingness to hold a grudge.

Black abolitionist leader Frederick Douglass was equally determined. He fearlessly held Lincoln accountable for many of his political actions, particularly as they directly related to the lives of black people. After one of several private interviews with him at the White House, Lincoln said of Douglass, he is “one of the most meritorious men in America.”

We are in another highly charged time in this country’s development and in the planet’s trajectory of climate change. As an ordinary citizen, I begin to wonder, how could we think more like Lincoln and Douglass? We need to hold to our highest ideals while seeking common ground in practical ways. How would this look? How would the simple brilliance and integrity of these men manifest in each of us? We are so many flavors.

Shifting gears, the USA is 240 years old this year. When Lincoln’s secretary of state William Henry Seward came to office, he was thinking of negotiations with England, not India or China. While the latter were civilizations with far more longevity and cultural depth than this country’s, they were not part of his world. A current secretary of state could ill afford to think in this way. India and China are crucial players in the world’s economy and politics. Times change. Power shifts.

Likewise, healing practices change. As citizens of the 21st century, we have access to many modalities of healing, both ancient and modern. When Douglass and Lincoln lived and wrote, Ayurveda, the healing science of India for thousands of years, was in serious decline. Most likely they were not even unaware of its existence. Pushed out of the public eye and public usage by the British occupation of India in 1858, Ayurveda went underground. It was preserved as an indigenous healing system by families and groups, who passed the precious knowledge from one generation to the next. It is to the many persistent unsung practitioners of these last centuries that we owe inestimable thanks. That the healing power of Ayurveda is available to us today after so many twists and turns of planetary politics is astounding. That it may or may not be a planetary healing resource a century from now also rests on many complex perturbations of fate.

On a practical mundane level, one of Ayurveda’s teachings is that our physical senses as well as consciousness can be mobilized for healing. Our eyes, ears, nose, mouth, and skin can help restore health. How so? In Ayurveda, simple observable qualities are used to regain balance. It’s a creative system that respects our senses and the natural world around us. Because we each have different combinations of qualities, because we each are so many flavors, as individuals we will each have slightly different blueprints for healing.

While it’s obvious that foods or herbs might taste hot or cold, you may not be aware that in Ayurveda, sounds are used to warm or cool the system as well. A mantra like “Ram” can warm the body and psyche, or a bija chant like “Shrim” can cool us. This is part of the dynamics of Ayurvedic healing. Touch can ground or lighten us as well, through the ancient series of East Indian therapeutic points known as marma chikitsa. To lighten up, touch the top of your head, the marma Adhipati. To ground, hold on to the soles of your feet at the marma point Talahridaya. You can smell your way to healing, too. Essential oils like cinnamon can warm you, while a misting rose spritzer will bring your temperature down. Many of the healing methods, when applied in this way for self care, also have the virtue of being free.

Combining sound and touch and intention can create unexpectedly healing results. These can be integrated into systematic healing approaches specific for you as the individual. Some years ago I was demonstrating a way to integrate chanting, touch and yoga to a new group of ASCE (Ayurveda Self Care Educator) students. One was surprised to find that singing to her knee as she touched and moved it had powerful effects. She said she had massaged that knee every day. Yet approaching it in a multi-sensory way with ancient wisdom, new results arose. These are small things, yet….

In this present time, what singing can we do for the loved ones of the dead? How can we gather in respect for their lives and our own? As we head into high summer, it may be hard to hold on to lofty goals or even practical intentions. Yet it seems most crucial. I ask, how can you think like Lincoln and Douglass? Would you be willing to plan like a wise Ayurvedic mother, as well?

Note: I’ll be teaching about Ayurvedic self care outside of Montreal this summer at https://www.sivananda.org/camp/?page_id=1767&slug=ayurveda-self-care&prog_id=709

I invite you to join me. If you have friends in Canada that you think could be interested, do pass the word. I will be glad to see you there and share what I know.